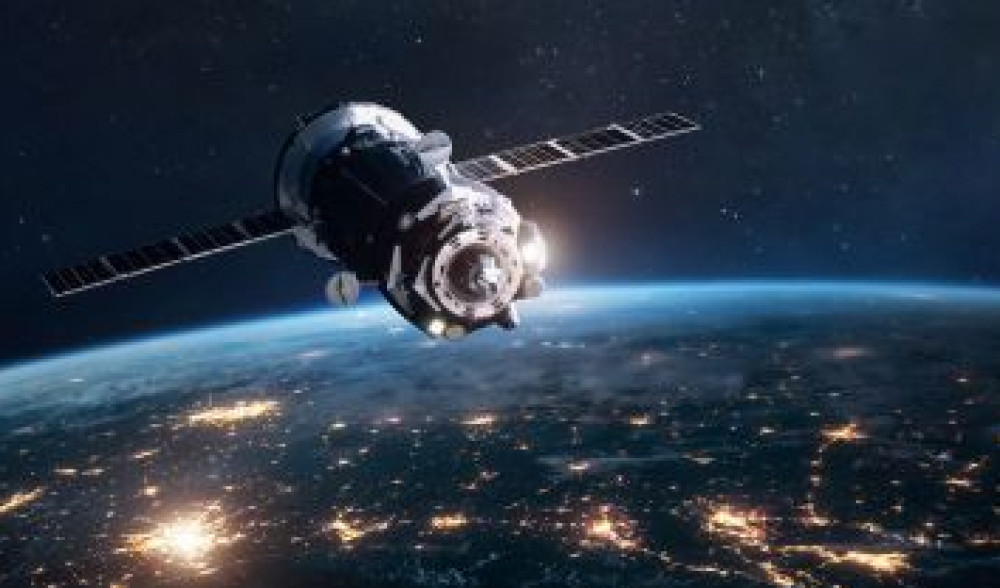 Space Economy: an industry that looks to the future. Also thanks to the RRP

Focus for a discussion on enabled technologies, business and applications, new investments

The aerospace sector is considered by many as a relevant asset for the innovative development of global economy. And this is not only due to the long tradition of research and innovation in this field, but also and most of all due to the potential of industrial applications that emerge from these innovations (Harvard Business Review, The commercial space age is here, February 2021).

Aerospace: an industry that opens up new markets

This industry, in fact, traditionally managed by government bodies also due to the significant investments necessary in terms of frontier research, today is increasingly opening up opportunities to companies and private initiatives, which work on the one hand on products and services related to space exploration missions, on the other hand, to the applications that arise from these technologies to support our daily life.

Even though the sector is innovation-driven, it's structured into three reference areas:

A sector has therefore gradually emerged that already in 2019 - as highlighted in the aforementioned Harvard Business Review article - reached an added value of over 360 billion dollars, with evident growth prospects considering the possibilities that these technologies have to fertilize numerous sectors and generate new business models and competitive advantages.

The positioning of Italy and Lombardy

The Italian space industry has a history and tradition which began a long time ago, as early as the 1960s, starting with university research. Today Italy is the third contributor of the European Space Agency, after France and Germany. The ecosystem - made up of research centres, large companies, technological startups and scale ups, positions Italy as the fourth European power and the eighth world power in terms of the aerospace industry (ICE, Italian Space Industry, 2021).

This industry is then organised into clusters, centres of competence, organisations, i.e. coordination tools, to seek complementarity - of production and skills - existing both in geographic proximity networks, but also in long networks.

In a similar ecosystem such as the Italian one, Lombardy certainly occupies one of the first positions among research, large companies and startups, which preside over both the typically upstream and midstream areas, but also the downstream ones, reaching over 16 thousand professionals in the sector. A cutting-edge position that is consolidated and developed through the Lombardy Aerospace Cluster.

Enhancing the cross-industry potential of the Space Economy, the Smart Specialization Strategy 2021-2027 of the Lombardy Region invests in various applications of the aerospace industry that it deems strategic, such as those related to connectivity through satellite telecommunications, those relating to the monitoring and enhancement of potential of data (as mentioned before for the prevention of catastrophe risks, rather than to support smart cities), up to the development of increasingly eco-sustainable aerospace factories.

A set of priorities that are absolutely synergistic with the investments envisaged by the National Recovery and Resilience Plan.

The acceleration offered by the RRP

The National Recovery and Resilience Plan provides investments in the space economy for almost 1.5 billion euros through the Component 2 of the Mission 1.

In addition to these, the National Plan for investments complementary to the RRP defines an increase in funding for the space economy for additional 800 million euros spread over the next 5 years (Law 1 July 2021, no.101).

These investments, according to the lines defined by the RRP, can be exploited in various technological and application areas, such as those summarised below.

In summary, it is clearly an enormous potential, outlined in this first study, but which will be disseminated in these web pages with the important contribution of the Lombardy production and research ecosystem, that works daily to advance these innovative technologies and applications. 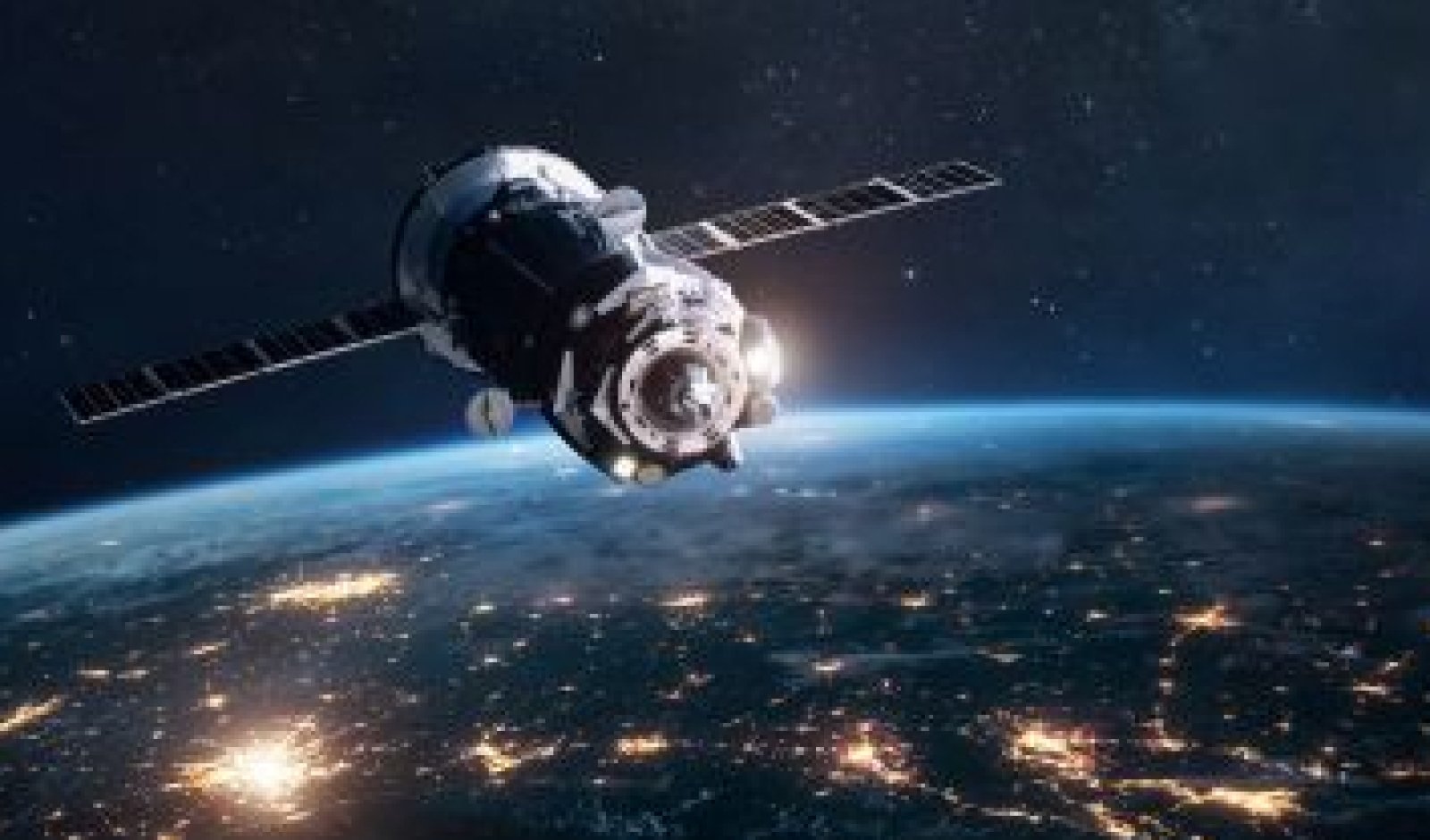