Innovation: an agreement for the first quantum communication network in Milan

Important news on the innovation and research front from Milan: an cooperation agreement has been signed between Polytechnic University of Milan, Lombardy Region, ARIA S.p.A. Intesa Sanpaolo and the Italian Army 1st Signal Regiment. This is the basis for implementing a quantum communication network in Milan.

The main objective of the collaboration is to provide Milan, the first city in the world, with an ultra-secure post-quantum network i.e. that is secure even after the advent of quantum computers, on which to experiment the most advanced data transmission and cyber security technologies.

The agreement was signed in the presence of Ferruccio Resta, the chancellor (Rettore) of the Polytechnic University of Milan and the Councillor for Education, University, Research, Innovation and Simplification of the Lombardy Region, Colonel Valerio Golino, commander of the 1st Signals Regiment of the Italian Army and Lorenzo Gubian, General Manager of ARIA S.p.A. Fabio Ugoste, Head of Central Cyber security and Business Continuity Management of Intesa Sanpaolo, also signed the agreement.

The Lombardy Region Councillor for Innovation and Research summarised the significance of the agreement as follows: “Within the next three years, we aim to be among the top regions in Europe in the field of Cyber Security. With this project, we are talking about secure and fast infrastructure for the transmission and sharing of data. Applications in terms of Cyber security will certainly be sensational".

He underlined that “Hacker attacks on both institutions and in the field of manufacturing are becoming more and more frequent. Investing in tools that can place the area in the best conditions to protect itself is therefore our priority".

With this agreement – he concluded – it will be possible to develop and test the most advanced security technologies, which can be used in particular for data transfer applications in the financial, administrative, health and intelligence sectors".

A step in a process

This is the intermediate step in a process that started in March last year when an agreement between the Lombardy Region and the Polytechnic University of Milan was signed.

On the basis of a measure of the post-Covid economic recovery, the two institutions undertook to create, in co-financing, a network for the exchange of 'quantum keys' based on 5 nodes.

These were to be arranged in the urban fabric of Milan and used as a communication channel for the optical fibres already installed in the city. Although there have already been experiments with quantum transmissions in recent years, this is the first time that a real quantum communication network has been created. This is not a point-to-point transmission.

The location of the five nodes of the network

Three of the five nodes of the network will be physically located in the premises of three prestigious centres of operation in Milan, each representing a priority field of application for data security: Intesa Sanpaolo, Caserma Santa Barbara, the headquarters of the 1st Signals Regiment, and the Regional Agency for Innovation and Purchasing (Aria) of the Lombardy Region.

The other two nodes will be located in the two city Campuses of the Polytechnic University of Milan, Leonardo and Bovisa.

This Agreement is part of the Lombardy Region's 'Program of interventions for economic recovery: development of new collaboration agreements with universities for research, innovation and technology transfer’,

which provides for collaboration agreements with public bodies belonging to the university system. These include seven public universities and a university Institute of higher studies.

“The POLIQI network and the innovative quantum nodes were designed by the Polytechnic University of Milan (which has already filed two patents to protect it) and will be implemented in collaboration with national technological partners, many of which are based in Lombardy” explains Mario Martinelli, Professor of Optical Communications at the Milan Polytechnic and scientific manager of the project.

“This – he concluded – is the concrete response to the rising threat levels to sensitive data that are occurring in all strategic sectors of the economy and society. The post-quantum experiments that will be made possible by the active participation of the three partners with whom the agreement has been signed today, will pave the way for enhancing digital security throughout Italy". 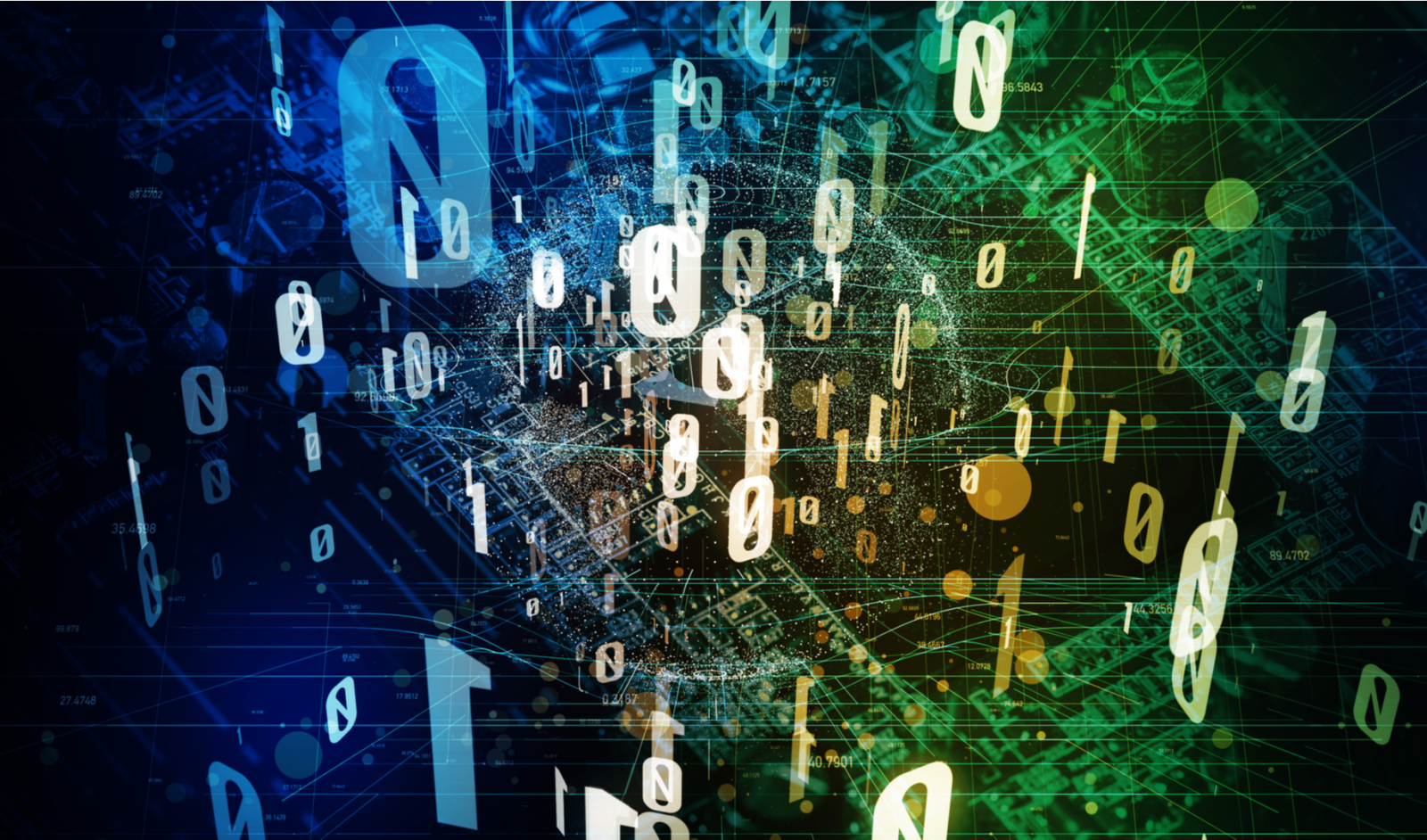